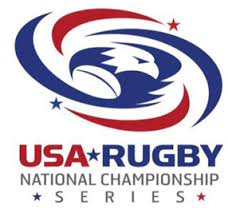 Wisconsin had swept the Midwest playoffs to earn the 2015 Midwest Championship and continued the sweep at the USA Rugby East Regionals to represent the entire eastern half of the United States at the D2 national final. A perennial national qualifier and the 2014 D2 Runner-Up, Sacramento had similarly swept their competition to qualify as the country’s West champion.